home is where you pay to stay. 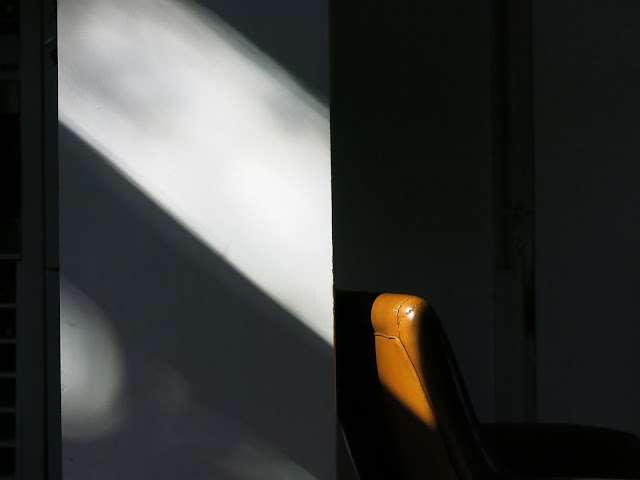 It breaks my heart to know that I am no longer part of Them, Them or Them. Not yet of Them.

I am an emotional wreck each time I listen to the 90's hits played from a stereo system.

'I love you' will never mean as much as 'Kocham Cie'.

I have no polish alphabet on my devices and I never really cared.

Some words are missing. I hope they are hiding somewhere rather than have escaped.

Every new center of my world cuts out few roots of the previous one.

I am glad I am passed the point when polish groceries would give me nostalgic cramps.

Marks & Spencer still does it to me.

Body language is still quite consistent.

'Being Back' is a tracking scheme that shows the amount of the emotional kilometers it has been.

The longer away from the center, the more tiring the trying gets.
At some point new center is needed.

Nostalgia is in an automatic braking system that needs no advertising.

It is good to go home after being home.

Home is where you can listen to yourself because you don't understand the talks inside of the public transport.

Home is an equal amount of departures and arrivals given that 'away from' and 'back to' refer to the exact same walls.

Home is where you pay to stay.

The choice between practicing your mother tongue and studying the one in which you currently live in is a tricky one.

The difference in personal functionality changes with one's geographical placement. It is very clear and it cannot swim through borders.

What gets fed in Red, grows on a Yellow bread and expresses itself in Blue? Another human body.

There is nothing special about all that.

You are not special.

Kebab is all over and Home is what you carry in your in backpack.